“Since meeting her…I have doubled my income.”

“I just want to let you know about an amazing Feng Shui Practitioner, Linda Boney. I contacted her to increase my wealth. Since meeting her, we both were featured on Fox News Good Day New York, and I have doubled my income and acquired a valuable piece of art.” 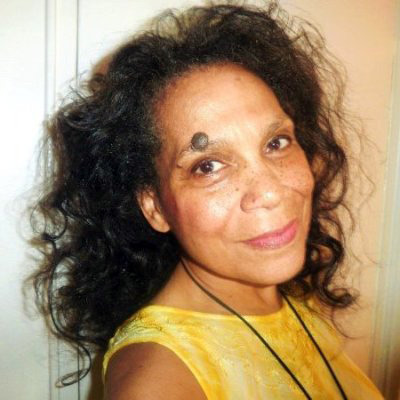 “Your presentation was so inspirational. You were confident, self-assured and your level of expertise was quite obvious. Great presentation and facilitation skills!”

“I appreciated the clear and concise presentation.”

“The Before and After photos (in the PowerPoint Presentation) gave me a clear idea of how to implement the techniques. I appreciated the clear and concise presentation. I’ve dabbled in Feng Shui, but never seemed to feel I knew what I was doing. Thanks, Linda!”

I met Flora on the recommendation of her friend, Monica Pa. Flora saw the changes in Monica’s home and wanted me to do the same for her.

Flora’s goal for our Feng Shui consultation was to design a balanced and harmonious home. She was unhappy, having trouble focusing, and struggling with her mate—with whom she had to decide if she wanted to stay in New York or move to London.

The building where she lived was a converted shoe factory with exposed brick in the apartment. Her entryway was narrow and constricting, so I recommended a welcome mat or a round rug to encourage movement and energy.

In her office area in the living room, the windows were letting in lots of light; however, she wasn’t sitting where she could see the door. I suggested that she turn her desk around to face the living room (instead of facing the wall), so she could be in the command position. This positioning also helped her to be more focused, as she had mentioned she wasn’t able to focus on her work.

She was resistant to making the change at first, but on my next visit she said that she discovered she could work from her dining room table on her laptop. Her seat was in the command position, and she loved sitting there, looking into her living room, seeing her plants and the daylight from the windows. Not only did her concentration improve, but also she loved her apartment even more.

In the kitchen, her stove was also facing the wall, and also not in the command position. I suggested she put a backsplash or mirror behind the stove, so she could see the room behind her.

In the bedroom, I recommended she move her bed to the opposite wall due to high EMF frequencies from the closet that held the boiler/mechanical equipment. She had a wall that was decorated with a nice tranquil pattern that she could now view to give her a sense of expansion and openness. I also suggested a solid headboard connected to the bed frame (since it lacked one) in order to increase stability and feeling grounded and centered in life.

Flora eventually purchased a new bed. She sublets her apartment frequently, so I recommended having padding on her bed, so other people’s energies don’t get enmeshed there.

Here’s what she told me after she had completed some of my suggestions:

“Yes, I did move the bed, got a mirror for the living room, changed my light bulbs to a brighter one and got small crystals for the living room light. It does feel better in the bedroom. The mirror in the dining room really helps as well. I also put a tiny mirror on top of my stove for command position. Expansion is my motto.” 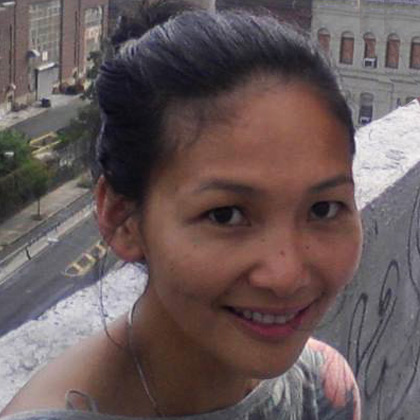 “I finally feel comfortable at home.  Thank you, Linda!”

“Linda is very attentive and sensitive to the needs of her clients. She is willing to listen and suggest adjustments according to your lifestyle and space. My home is completely re-energized since her visit. I finally feel comfortable at home. Thank you, Linda!”
Flora Hanitijo

Leonie is a 48-year-old woman who requested help for her home. She’s feeling depressed and miserable and cannot sleep well. She knows about Feng Shui but only from book knowledge. She wants to de-clutter but doesn’t know where to begin. She has 2 children, a daughter aged 22 who is attending school, and also her son, 25 years old, who is moving back home temporarily due to an uncomfortable living situation. Her daughter is very dominating and wants her mother to throw everything away. Leonie wants to have her self-worth and strength back.

I advised Leonie to remove all dark colors from the home.  In this case, these colors were very strong and actually causing disharmony in the family instead of helping them.

I also recommended that she remove red paint from master bedroom.  The color was very dark (like blood red) with a heavy Water energy that was drowning her Metal element. There was also a poster of the World Trade Center and a large poster of a bumblebee in a flower opposite her bed—posters that were better suited for the living room.  Later on as we talked, she decided she didn’t want them anymore, so it was important to let them go and bring better images of love and harmony into her bedroom.

I also recommended White Diamond paint color, a white color with a light silver base to get the energy flowing for the foyer, and to get rid of the blue paint that she didn’t like.  In the bedroom, I recommended Pink Peony paint color and Valentine’s Day paint color to lighten the room and make it more peaceful. The slightly darker shade Valentine’s Day was used on one side of the room where the Relationship area is missing.  She also put a mirror on one wall in the bedroom and the other in the kitchen, in order to symbolically push that area back into the space, to restore her relationships and enhance them. This also created healing for herself. These are colors she loved, so this was empowering for her to make the choices.

For other rooms in her home, I suggested other lighter colors that raised the yang energy.

As a result of the recommendations and changes, Leonie has received a promotion to the assistant of the chief of her department, a position she wanted to get. She gained her strength and confidence back, and her home became more peaceful and harmonious. 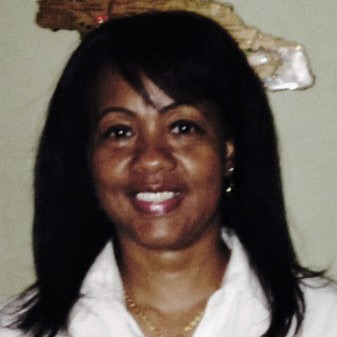 “My Feng Shui consultation…resulted in a promotion”

My Feng Shui consultation experience with Linda Boney resulted in a promotion to work with the Chief of Staff.  I got engaged and married Joe.  My daughter Danielle graduated from 2 different colleges with B.S degrees, passed the Boards, and she is a Board Certified Physical Therapist. She is now working on Physician Assistant. My son Raymond achieved promotion to manager. So many more [success stories] to report.
Leonie Lawrence

Ready to create real change in your life?

Enter your best email address below to get started now.
We hate spam, too, so we’ll never share your information.